The three South African winners of the annual Picture This! illustration competition have just been announced, but the local jury had such a hard time selecting the best entries that they gave a fourth finalist an honourable mention.

Picture This! is organised in six countries, with Protea Book House overseeing the South African edition. The local winners, who may not have published an entire picture book with a trade publisher before, are Richard Murombedzi from the Eastern Cape, Elizabeth Sparg from KZN, and Megan Vermaak from the Western Cape. Danolene Johannessen, also of the Western Cape, received an honourable mention.

Each entrant had to submit a story accompanied by unpublished illustrations in a technique or medium of their choice. A professional jury then selected the three best entries in South Africa, the Netherlands, Belgium, France, Germany, and the United Kingdom.

The works of the winning artists will form part of a travelling exhibition, which will be shown in the participating countries. The final selection will be published in an international catalogue and presented to several leading picture book publishing houses at the Bologna Children’s Book Fair 2021, thus giving the artists an excellent opportunity to find commissions.

Richard’s illustrations are a combination of traditional and digital mediums. They started off as pencil line works, filled in with watered-down acrylic paint and then scanned for digital painting. He says the digital process was aimed at deliberately depicting traditional characteristics such as oil smears, chalk textures, watercolour mixing and acrylic overlaying.

Elizabeth used acrylic gouache and colour pencils for her illustrations, and then finished them off digitally in Photoshop.

Megan started off working traditionally and did everything by hand. She used gouache paints, but instead of working with flat colour, she used water and let the paint run, giving it freedom to create its own marks. Once the paint had dried, she finished off each element by making use of black ink and a delicate line.

She then scanned each element and started compiling the different spreads digitally, using Photoshop. This process gave her the flexibility to easily move things around until I had the right composition with the right balance.

Children’s book author Jaco Jacobs says in his judgement Richard’s work is atmospheric and striking, and highly publishable. “His illustrations are rich in detail, hinting at a fine sense of humour. He can clearly create appealing, expressive characters who come to life on the page. His use of comic book frames adds a contemporary feel to the illustrations and makes his work accessible and narratively rich. It would be great to see this talented, accomplished illustrator’s work in print.”

Illustrator Piet Grobler, another one of the judges, says Megan’s characters are slightly idiosyncratic and unconventional – a characteristic that defines their charm. “By using animated movement and expression, she adds to the rhythm of the text and the playful nature of the story. This is furthermore confirmed by her well-composed pages and the effective placement of text within the free and spontaneous watercolour illustrations.”

Fellow judge illustrator Alida Bothma says Elizabeth’s illustrations are full of humour, movement and drama and they evoke a sense of excitement. “Her illustrations not only affirm the text, but also add to what you can read in the story. Her spontaneous and individualistic way of illustrating with the use of varied page composition combines well with the use of some text inside the illustrations, resulting in a very lively picture book experience.”

The judges agreed Danolene deserved an honourable mention. Jaco says her illustrations are bold and striking, and well-suited for the subject matter. “Her use of digital photo manipulation techniques gives the illustrations a realistic feel. Given the right project to work on, this illustrator’s technique could make for a bold, child-friendly picture book.” 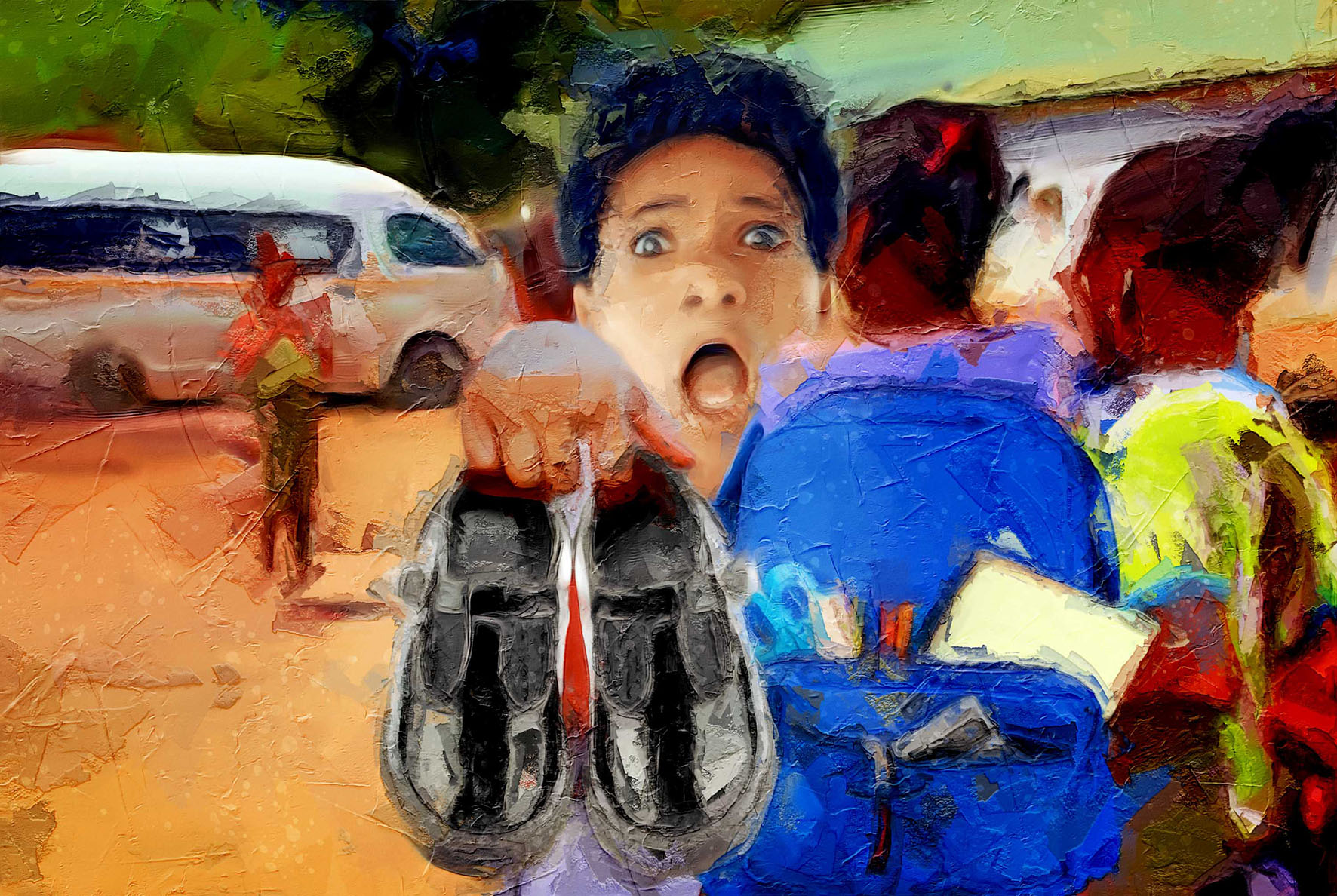 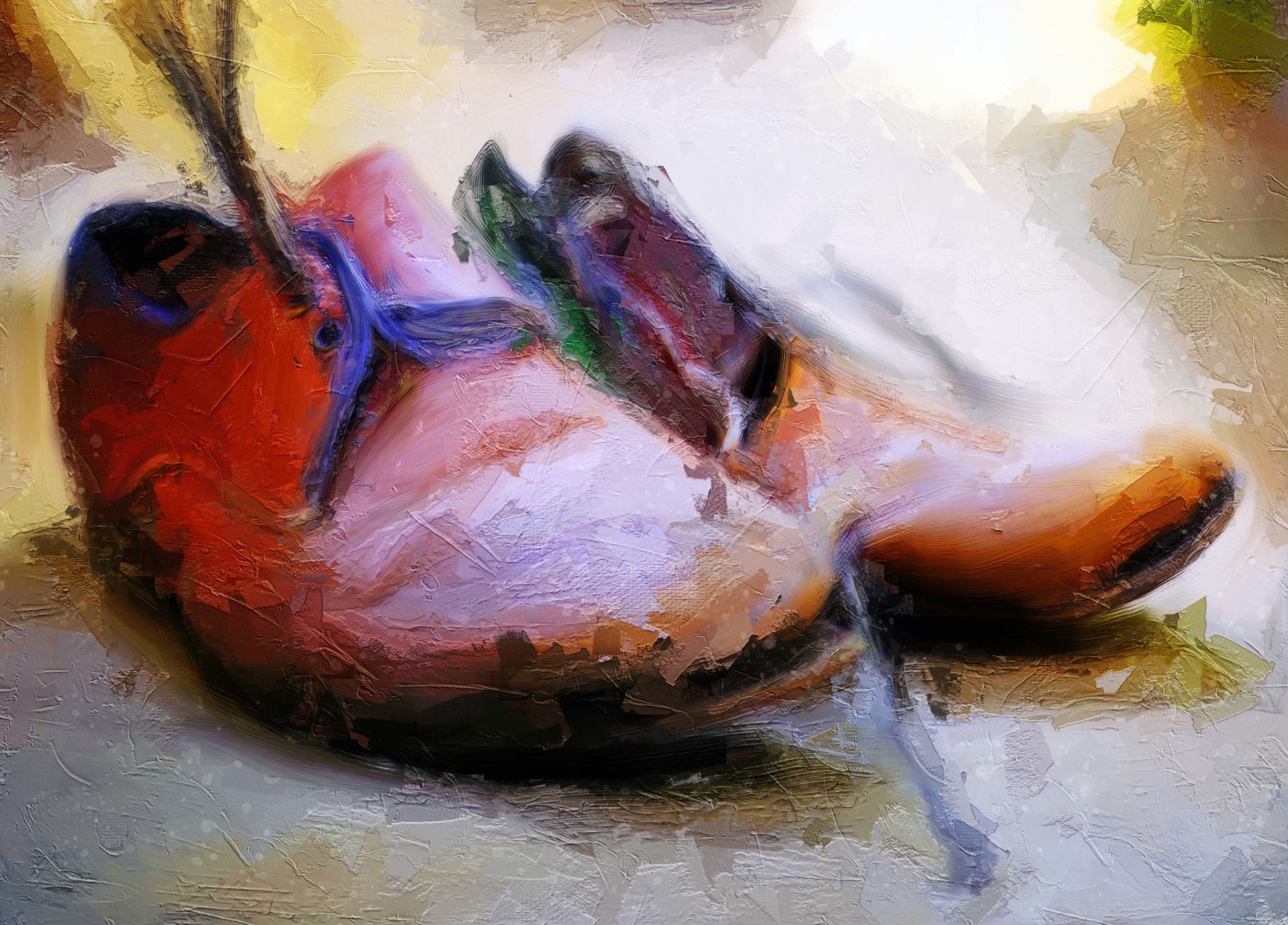 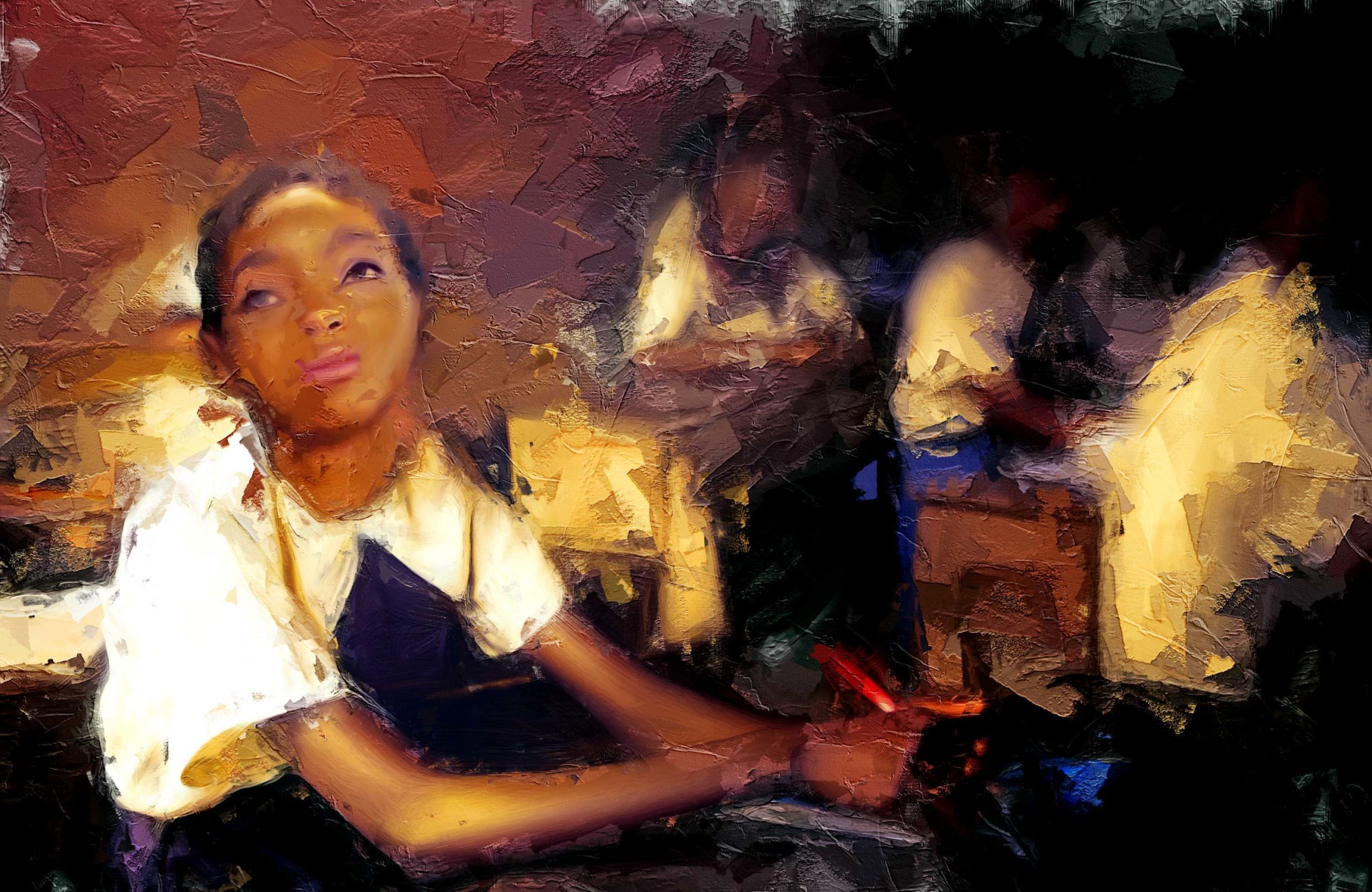 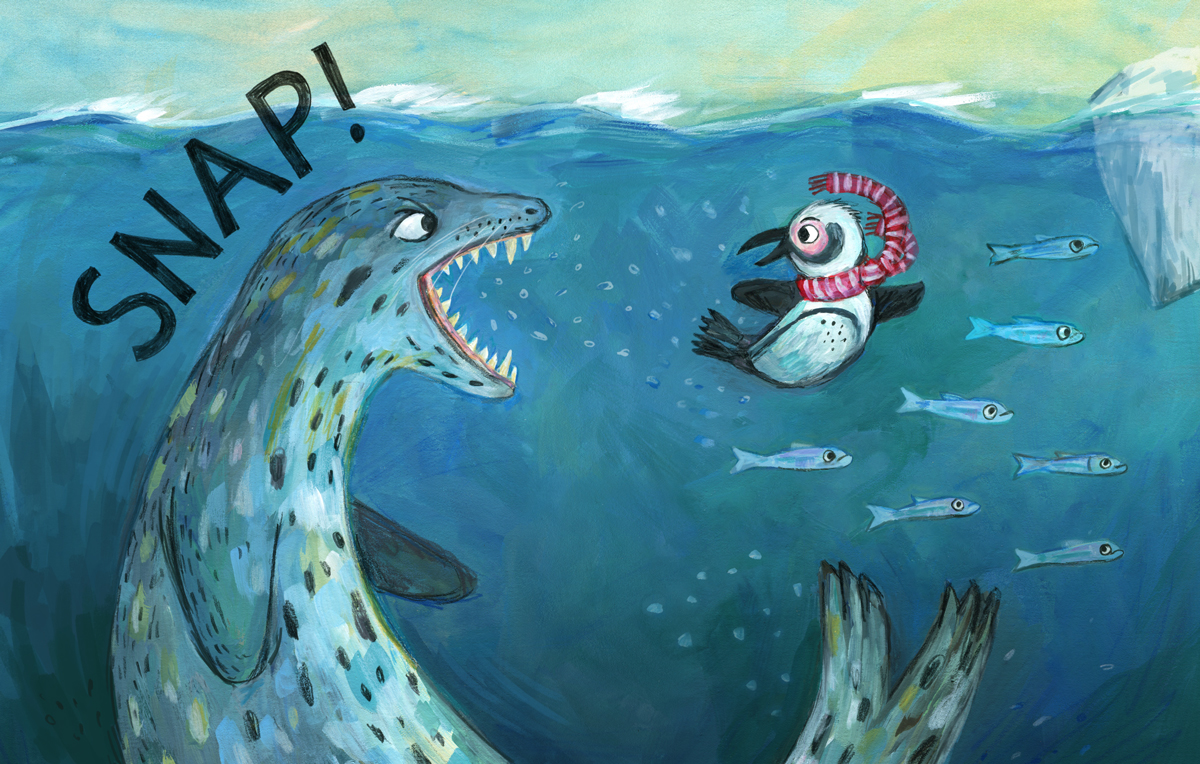 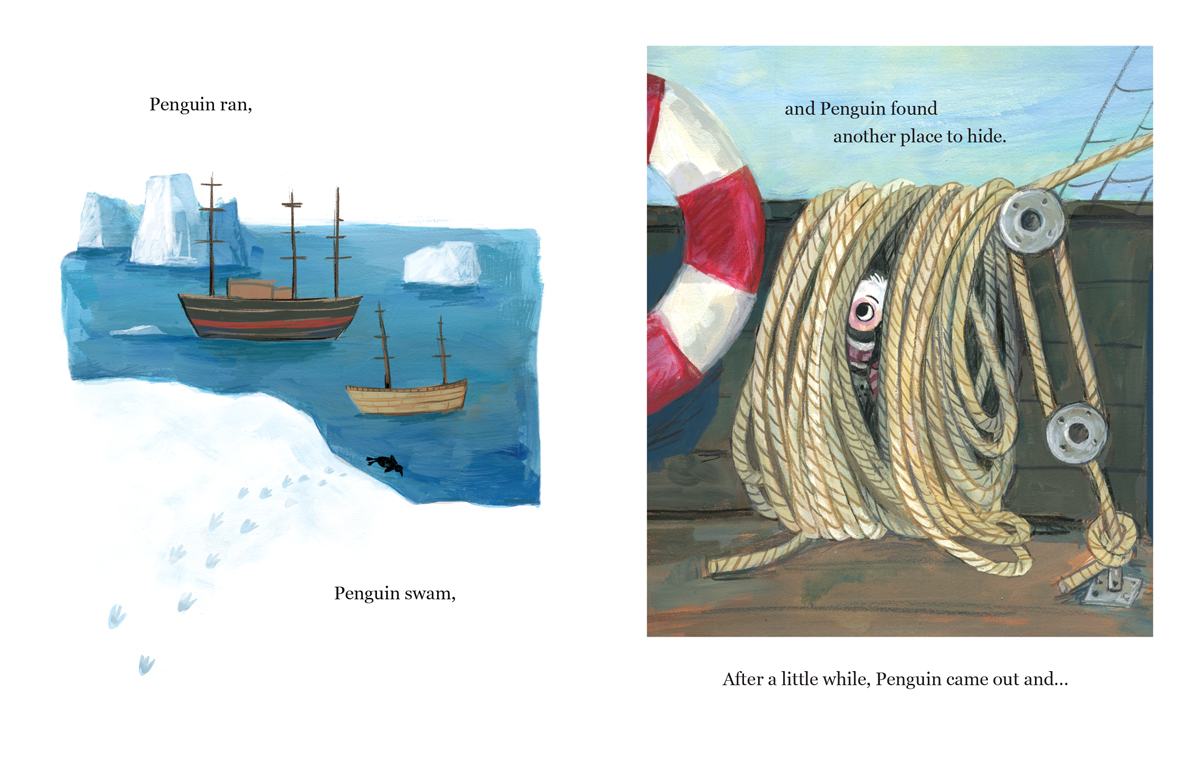 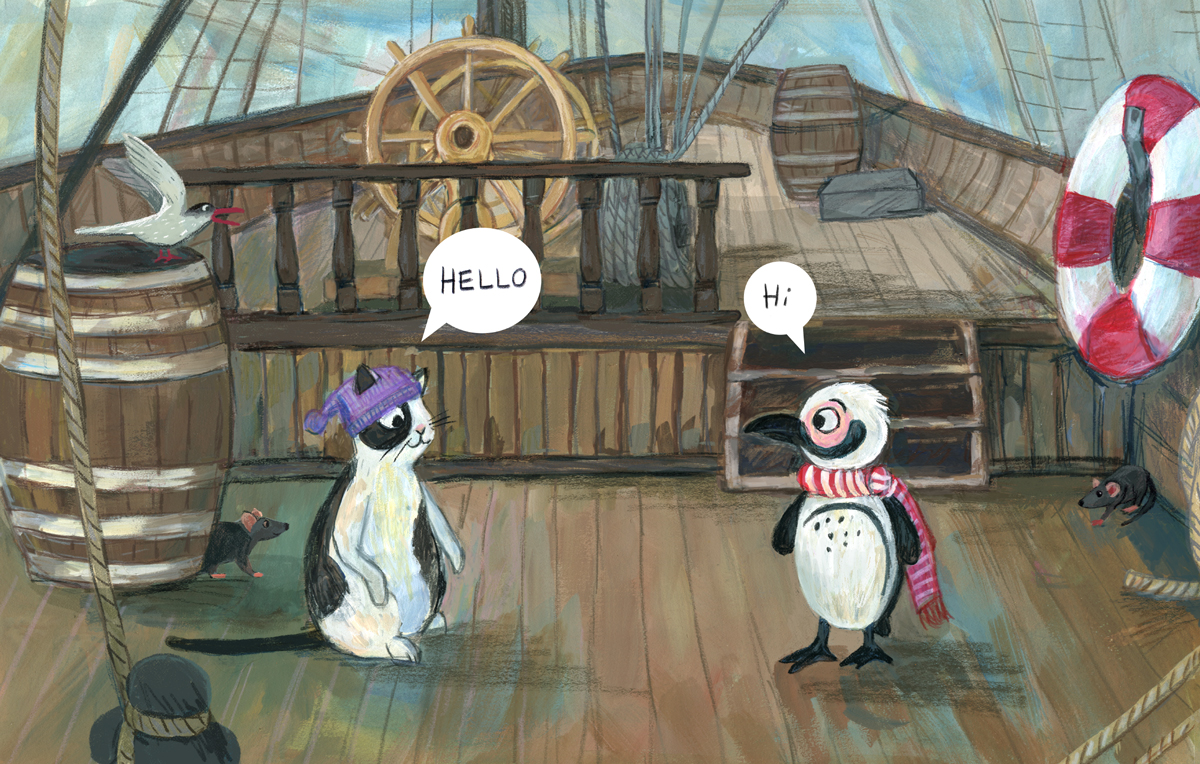